Interesting facts about the state of Maryland

Click below for additional information on Maryland Public Universities and Colleges 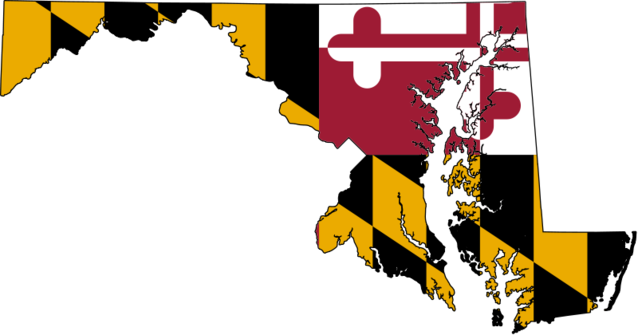 Welcome to the state of Maryland College Page

Scholarships and Aid for Maryland Residents

Maryland is a state in the Mid-Atlantic region of the United States, bordering Virginia, West Virginia, and Washington, D.C. to its south and west; Pennsylvania to its north; and Delaware to its east. The state's largest city is Baltimore, and its capital is Annapolis. Among its occasional nicknames are Old Line State, the Free State, and the Chesapeake Bay State. The state is named after the English queen Henrietta ​Maryland was the seventh state to ratify the United States Constitution, and played a pivotal role in the founding of Washington, D.C., which was established on land donated by the state.

Maryland is one of the smallest U.S. states in terms of area, as well as one of the most densely populated, with around six million residents. As of 2009[update], Maryland had the highest median household income of any state, owing in large part to its close proximity to the nation's capital and a highly diversified economy spanning manufacturing, services, and biotechnology