Five indicators that demonstrate that the entrepreneurial spirit is alive and thriving in someone.

1) They are in-tune with their passion.
Think of the last conversation you had with someone about something they were deeply passionate about. It doesn't matter if the subject is completely uninteresting to you, the conviction in their voice and the authentic enthusiasm they have for it is captivating. Passionate people know what it's like to dive deep into a subject and completely understand it. This is something we look for when hiring at my startup Porch.com. When people are genuinely passionate about the problems that your company is trying to solve, they will be energized by any challenge that stands in their way.

2) They are always questioning how it can be done better.
Mark Twain once said, "Whenever you find yourself on the side of the majority, it is time to pause and reflect." The average person rarely considers how ordinary things can be made better or improved--those with the entrepreneurial spirit can't help themselves. They are continually questioning why things are done the way they are and aren't afraid to go against the majority to make changes. It's impressive in an interview when a candidate has real questions for the business and suggestions and ideas on how existing product could be improved.

3) Optimistic about all possibilities
To be entrepreneurial by nature is to be optimistic. People with the entrepreneurial spirit don't spend time thinking about what they can't do, but instead ask themselves, "Why can't I?" When starting up, the odds of success are strongly against you, so you really need people are optimistic more than ever. Look for candidates that get excited by the idea of aggressive challenges and big goals. They are the ones will push the boundaries of what was once thought impossible.

4) They take calculated risks
In addition to optimism, entrepreneurs are predisposed to a high tolerance for risk. But it doesn't mean they jump blindly into action, it's instead the opposite. Those with the entrepreneurial spirit make calculated moves while understanding that there are never any guarantees of success. It's also the ability to work autonomously and be decisive. The playbook isn't always clear, so it's ideal to be able to say agile and adapt in a high degree of ambiguity.

5) Above all, they execute
I can't count how many times I've had aspiring entrepreneurs come up to me for advice on their untested ideas. My response is always to go out and act on your ideas first to get real feedback. That's because ideas are meaningless until they are acted on. Those with the entrepreneurial sprit realize that execution is everything when it comes down to success or failure. Find hire the people that have the drive to execute at all times, no matter what the circumstances. 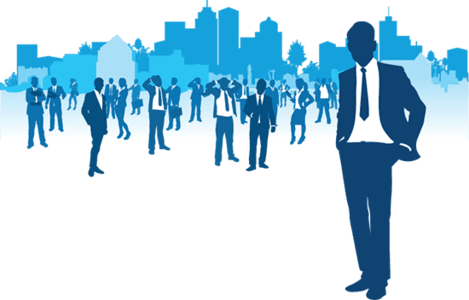 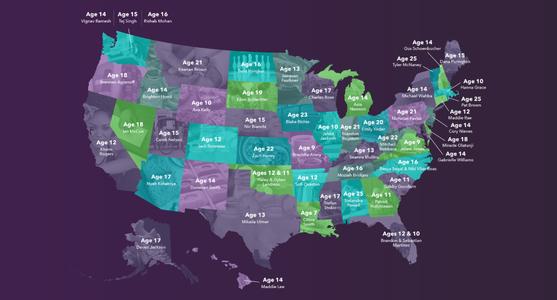 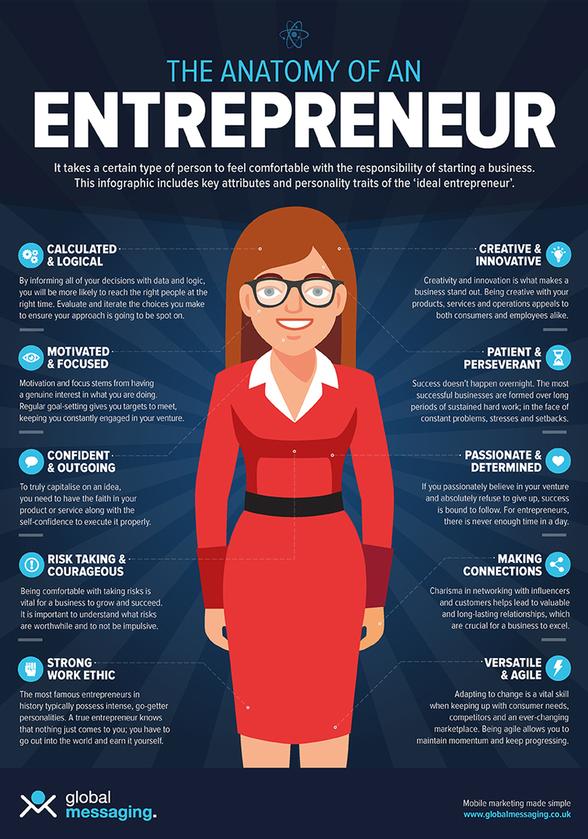 These 20th-century entrepreneurs changed the world - Article by The Love Money Staff.  Press below to see who those entrepreneurs are:

Curious if Entrepreneurship is for You; utilize the A.S.K. Worksheet to help you gather a greater understanding of your passion and also take the Entrepreneurial Potential Assment

What is an Idea?

Is Entrepreneurship Right For Me?

Entrepreneurship is the process of starting a business or other organization. The entrepreneur develops a business model, acquires the human and other required resources, and is fully responsible for its success or failure.

​An entrepreneur is a person who starts a new business and usually risks their own money to start the venture. 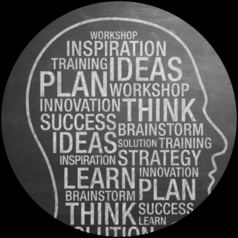 Download The Pamphlet by clicking on the pamphlet below

Did you know these famous people were  entrepreneurs?

The 50 Youngest Kid Entrepreneurs in the US 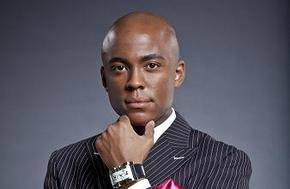 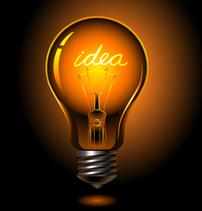 Farrah Gray was named as one of the most influential Black men in America by the National Urban League. Ebony Magazine and Black Enterprise recognized him as an entrepreneurial icon and best-selling author. Raised in the impoverished South side of Chicago, Gray defied the odds and became a self-made millionaire by the age of 14. At the age of 21, he received an Honorary Doctorate degree of Humane Letters from Allen University. This was in recognition of his ingenious economic mind and distinguished commitment to the development of values such as leadership, integrity and scholarship. In his rise from poverty to national and international prominence as an entrepreneurial icon and pre-eminent power speaker, Farrah Gray has inspired millions around the world. At the age of 34, he has achieved more than many achieve in a lifetime.

Between the ages of 12 and 16 years old, Farrah Gray founded and operated business ventures that included KIDZTEL pre-paid phone cards, the One Stop Mail Boxes & for More franchise and The Teenscope “Youth AM/FM”interactive teen talk show, Gray was also Executive Producer of a comedy show on the Las Vegas Strip and owner of Farr-Out Foods, “Way-Out Food with a Twist,” aimed at young people with the company’s first Strawberry-Vanilla syrup product. Farr-Out Foods generated orders exceeding $1.5 million. He has been a numismatist, which is a coin collector, since he was 12 years old. As a pre-teen, Gray reached 12 million listeners and viewers every Saturday night as co-host of “Backstage Live,” a syndicated television and radio simulcast in Las Vegas. Gray’s inspirational spirit and grounded personality sparked speaking requests from organizations around the country. Farrah Gray’s sense of social responsibility motivated him to create the non-profit organization, The Farrah Gray Foundation. Among other programs and initiatives, his foundation focuses on inner city community-based entrepreneurship education and provides scholarship & grant assistance for students from at-risk backgrounds to attend HBCU’s (Historically Black Colleges and Universities). Farrah Gray donates his honorarium from speaking engagements (which can be upwards of $15,000) and the proceeds of his book to his foundation in what he refers to as his “self-imposed” youth tax. The Farrah Gray Foundation partnered with the Kauffman Foundation, launching entrepreneurship programs in inner-city schools across the country.

Entrepreneurship - The Driving Force Behind All Economies

Entrepreneurial spirit is a mindset. It’s an attitude and approach to thinking that actively seeks out change, rather than waiting to adapt to change. It’s a mindset that embraces critical questioning, innovation, service and continuous improvement.

Something, such as a thought or conception, that is the product of mental activity or An opinion, conviction, or principle.

The idea is the building block or seed that motivates the entrepreneur to move forward.