Oklahoma is a state in the South Central region of the United States. It is the 20th-most extensive and the 28th-most populous of the 50 United States. The state's name is derived from the Choctaw words okla and humma, meaning "red people." It is also known informally by its nickname, "The Sooner State," in reference to the non-Native settlers who staked their claims on land before the official opening date and the Indian Appropriations Act of 1889, which dramatically increased European-American settlement in the Indian Territory. Oklahoma Territory and Indian Territory were merged and Indian was dropped from the name. On November 16, 1907, Oklahoma became the 46th state to enter the union. Its residents are known as Oklahomans, or informally as Okies, and its capital and largest city is Oklahoma City.

Junior Colleges & Technical Schools in the US

Guide to help you choose the right major.

Click on the button below regarding information on Oklahoma's Public Universities 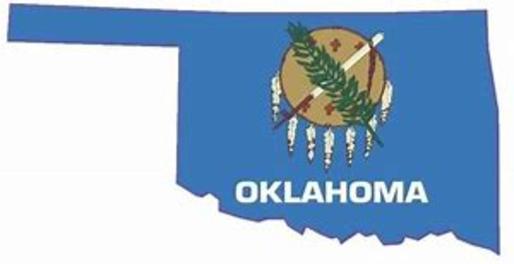 Interesting facts about the state of Oklahoma

Welcome to the state of Oklahoma College Page

Apply for College with the